Why Learn Spanish for Children?

With more than 540 million speakers – including over 470 million native speakers – Spanish is one of the most widely spoken languages worldwide. While Mexico currently has the largest Spanish—speaking population, the U.S. Census Bureau estimates that by 2050 the U.S. will become the largest Spanish-speaking country with almost a third of its citizens speaking Spanish as their mother tongue.

Learning a new language is easy and natural for kids, especially under the age of 6.  It has also been shown to improve cognitive functions, increase attention, it helps with their native language and makes it easier to learn additional languages in the future.

Children that learn another language – such as Spanish – develop new perspectives quickly and figure out early on which language to use with each person and in which situation. This forms a strong basis for fundamental social and emotional skills, which also makes it easier to connect with other kids their own age and to be more tolerant of others and their differences – diversity matters in today’s world.

Learning a new language such as Spanish actually helps kids do better in school with their native language. Studies have shown that children who know or are studying another language perform better on standardized tests than those who speak only one language, and start reading at an earlier age. It may also help train a child’s ear for music, which some experts liken to a form of language.

When children learn Spanish, they are not only learning a language, but are also learning about a vibrant Hispanic culture that spans South and Central America, the Caribbean and Europe. There is so much Spanish cultural and entertainment content available through streaming these days, from music to TV shows to movies to podcasts – the list is endless and growing! And of course, there is the world-renowned Spanish literature whether it’s children’s stories, novels, short stories or poetry, there is something for everyone!

We live in a global world that’s increasingly interconnected, and speaking Spanish can significantly improve your children’s opportunities of finding a meaningful career and employment later in life. Candidates that speak another language like Spanish have an advantage over other applicants. It can also significantly expand your career options when doing business in Spanish-speaking countries, or even when simply volunteering.

Give your children an edge at school and in life, help them to learn Spanish today!

Contact us today to find out how your children can gain a competitive edge by learning Spanish or check out Spanish Classes For Kids for more information. 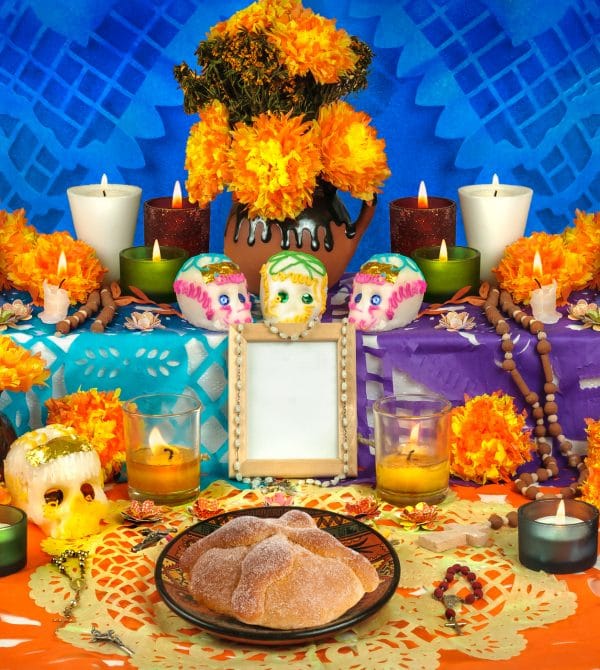 The Día de los Muertos – as it known in Mexico – is a celebration where people keep alive the memory of the deceased, reuniting in spirit both the living and the dead. It is recognized by UNESCO since 2008 as an Intangible Cultural Heritage of Humanity. 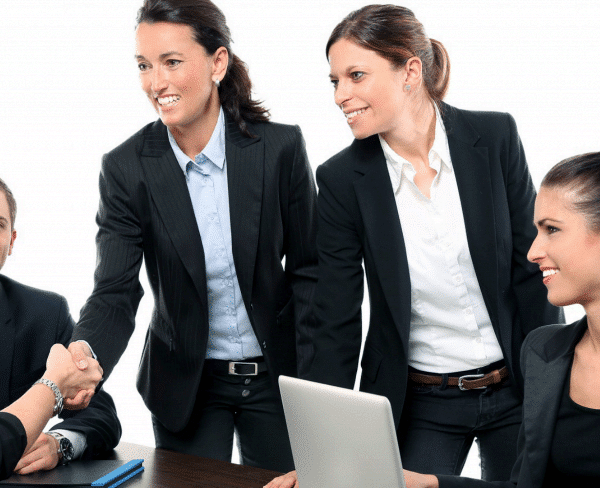 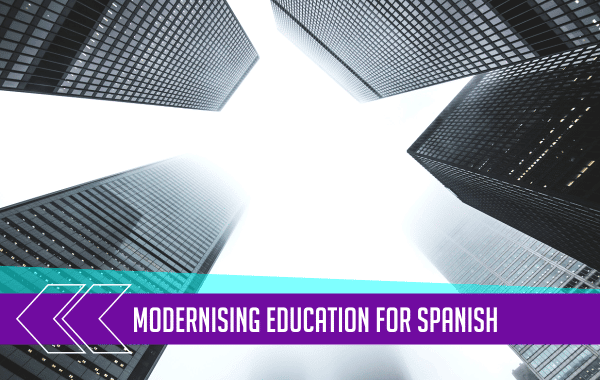